As normal I have taken a ridiculous amount of! So go make yourself massive cup of tea, raid the biscuit tin, get cosy under your favourite blanket and welcome to Calke Abbey.

I had never been to Calke Abbey in Derbyshire before but when I read that it is a stately home with a difference I was intrigued. The house itself is still as the last owner left it, it’s not dressed for visitors like other stately homes and apparently there was a couple of collectors in the family.

With the last of the Autumn sunshine I decided to walk through the park land and look for the church.

I found the church on top of a hill ( I guess to be closer to God ) it was a little strange, I was the only person around and it was still rather early. I could have heard a pin drop, although I’m not religious I do think churches are beautiful, churches see people’s most happiest of times, the walls have heard thousands of confessions and the floors have been soaked by people’s tears.

And the stained glass is always beautiful, imagine this being your full time job.

Eventually I emerged to bright sunshine and headed off towards the garden, I don’t think I have ever seen purple berries before but I know if I was a bird they would be my favourite.

Made up of several little gardens each with there very own door way it felt like a maze of beautiful little secret gardens ( still one of my favourite books and still 20 years after reading it makes me want my very own secret garden ).

The first garden I stepped into was a little tropical oasis hidden behind six foot walls, not the garden I was expecting as I stepped through the little green door.

I do love a colourful Autumn garden, I just wish we could skip winter and head straight into the start of spring.

There was doors everywhere all leading to different gardens, hidden rooms and underground tunnels you could absolutely get lost for hours and hours.

Excuse my face here, I was just getting over the last of vertigo and looking a little tired.

The last of the summer wild flowers were coming to a end still holding on to the sunshine and dancing in the cool Autumn air. 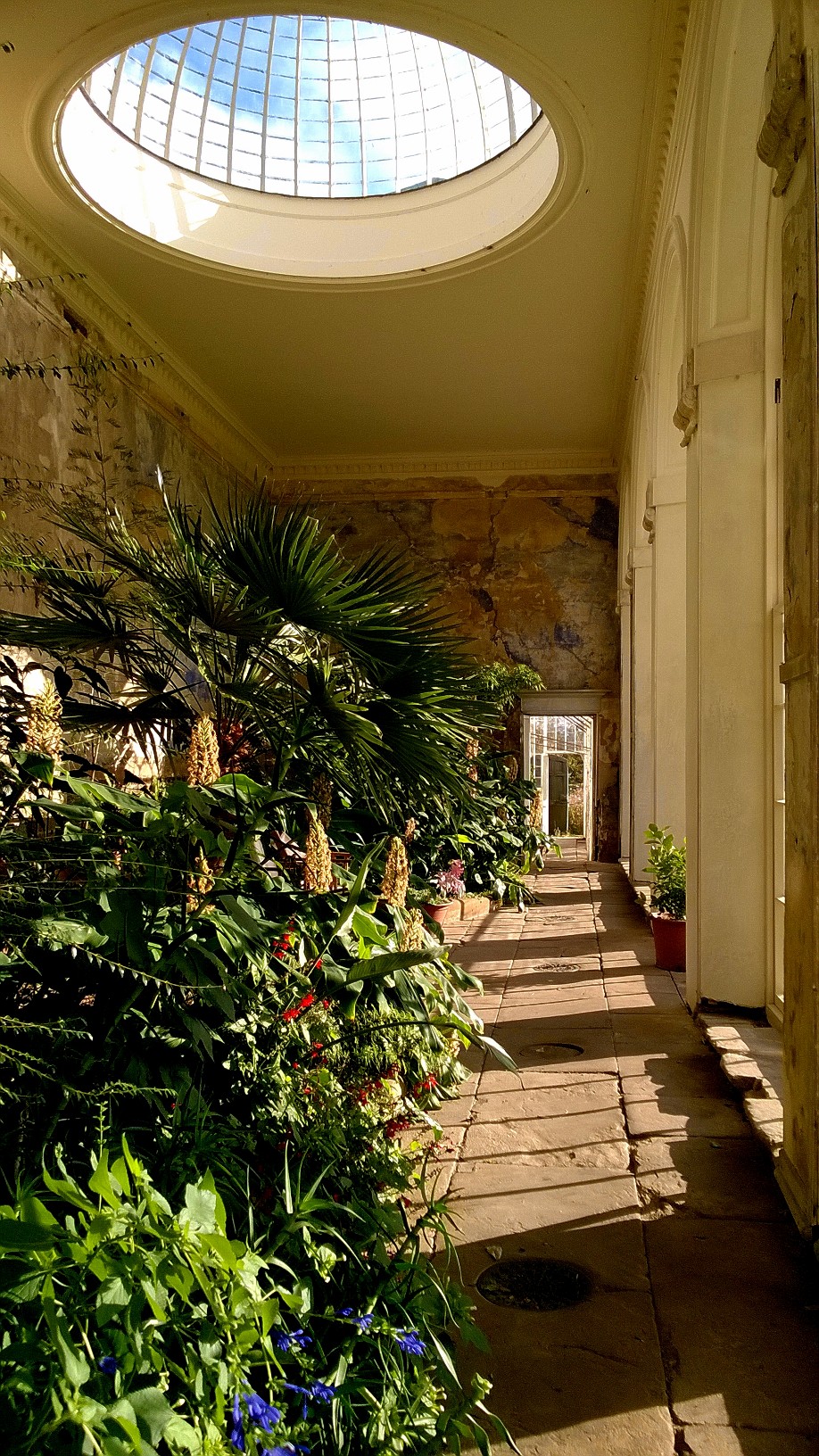 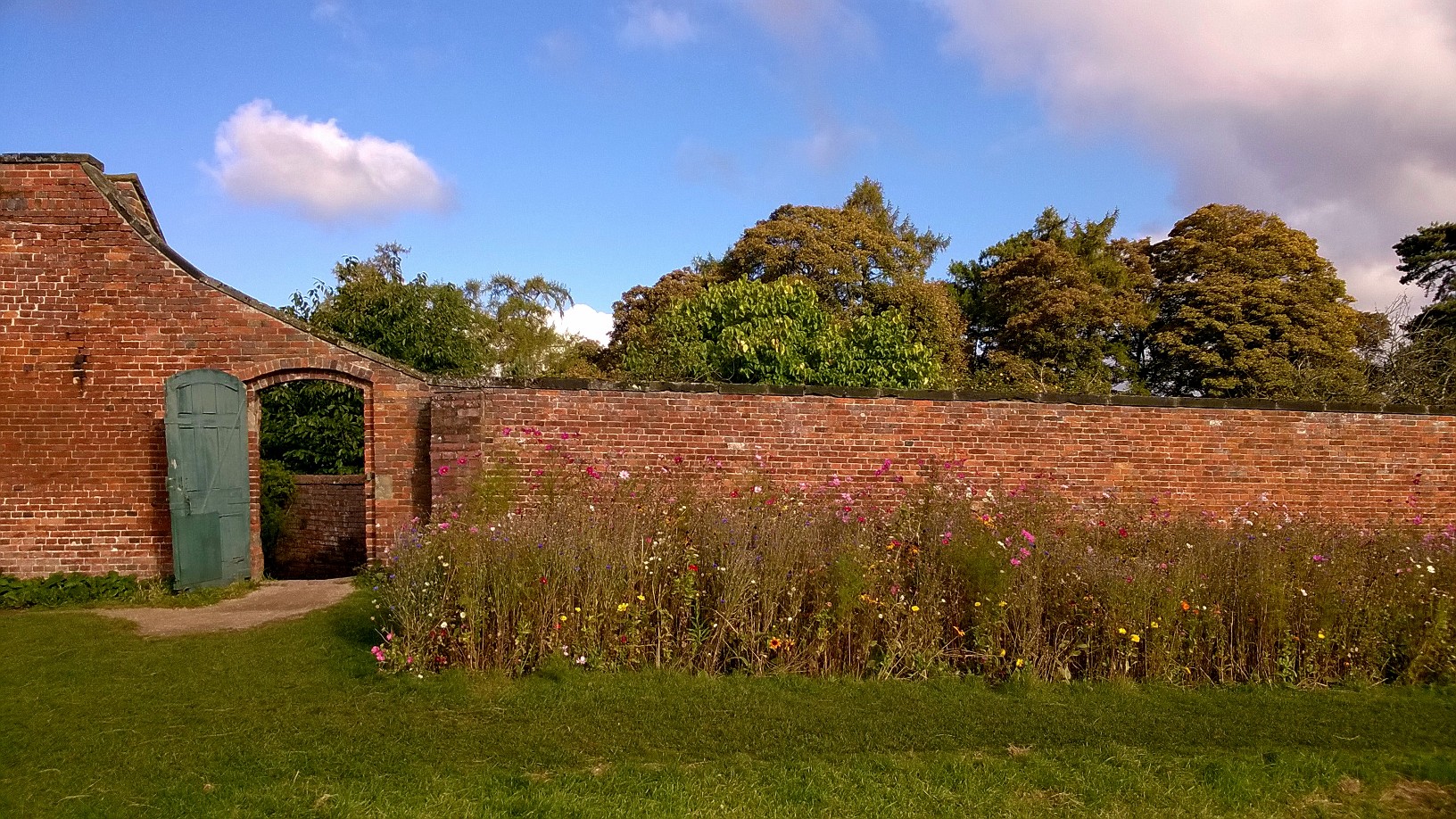 If you look very closely you will see some very young deers and a papa deer that wasn’t very happy to see me ( don’t worry I was behind a fence ). Still I don’t think I have ever heard such a horrific noise as a deer making a warning noise it terrified me. And I quickly let them get on with their day.

I spent a couple of houses wandering around the gardens and parkland taking in the crisp Autumn air and enjoying the last of the October sunshine ( after all winter seems to last forever in the UK ). 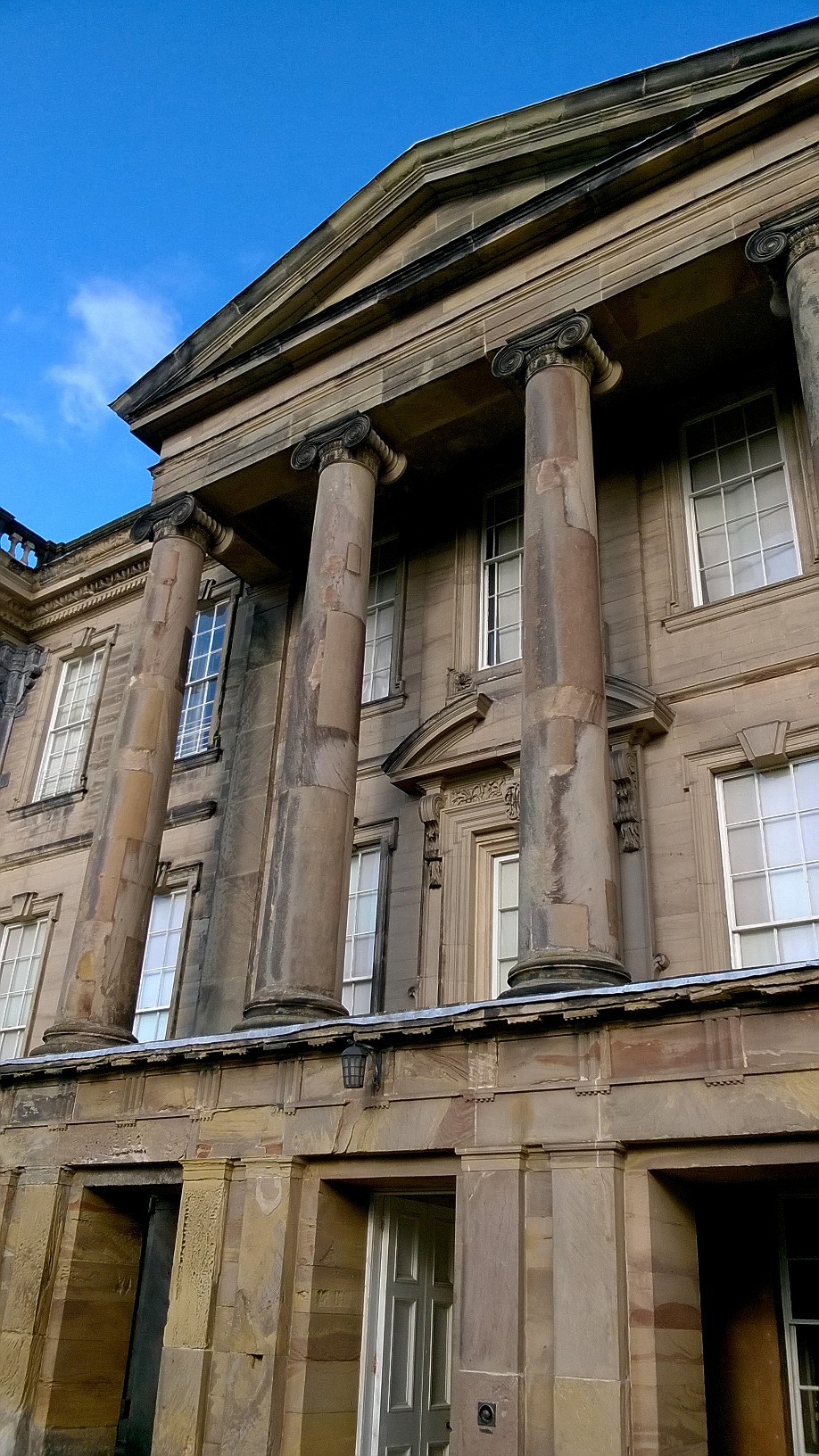 These pictures don’t give the house justice, I have visited so many stately homes I’ve lost count but this is certainly one of the most beautiful  have ever seen. 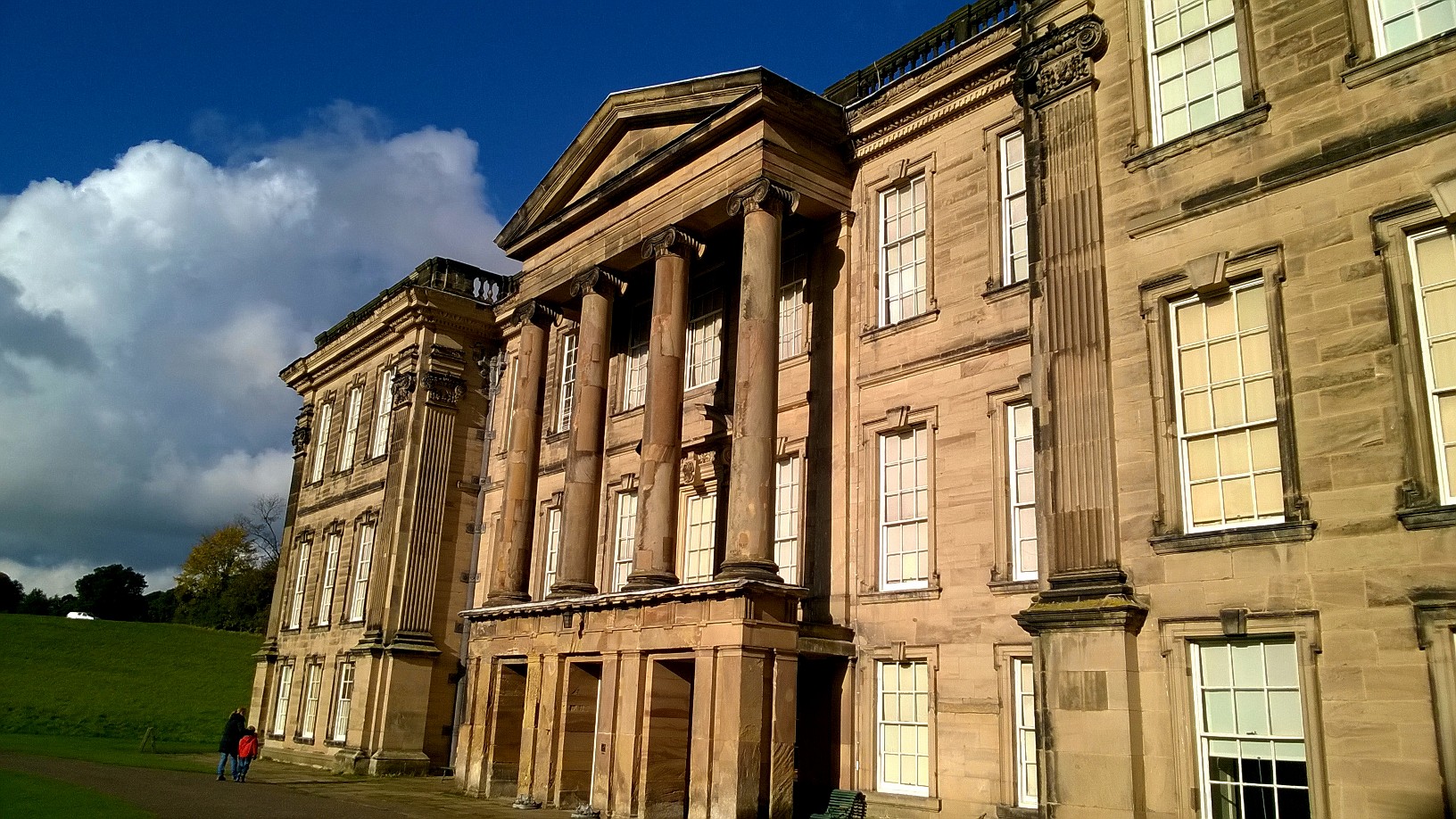 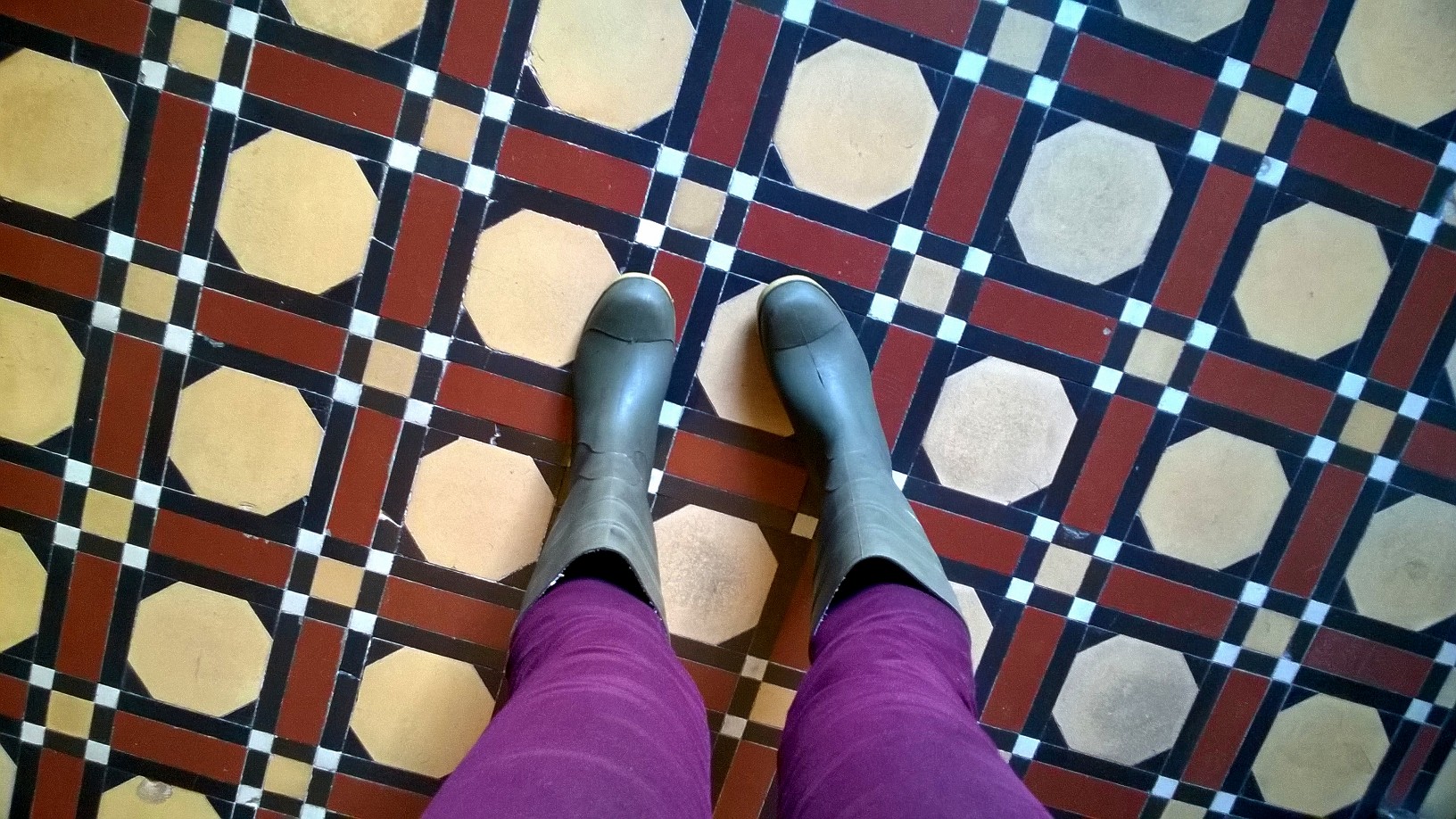 As the families money disappeared the number of rooms they used grew smaller and smaller and only a few rooms are presented in a way you would imagine. This room was on the first floor and I can’t tell you just big the room was it absolutely took my breath, in height alone my house would have easily fit into the room. 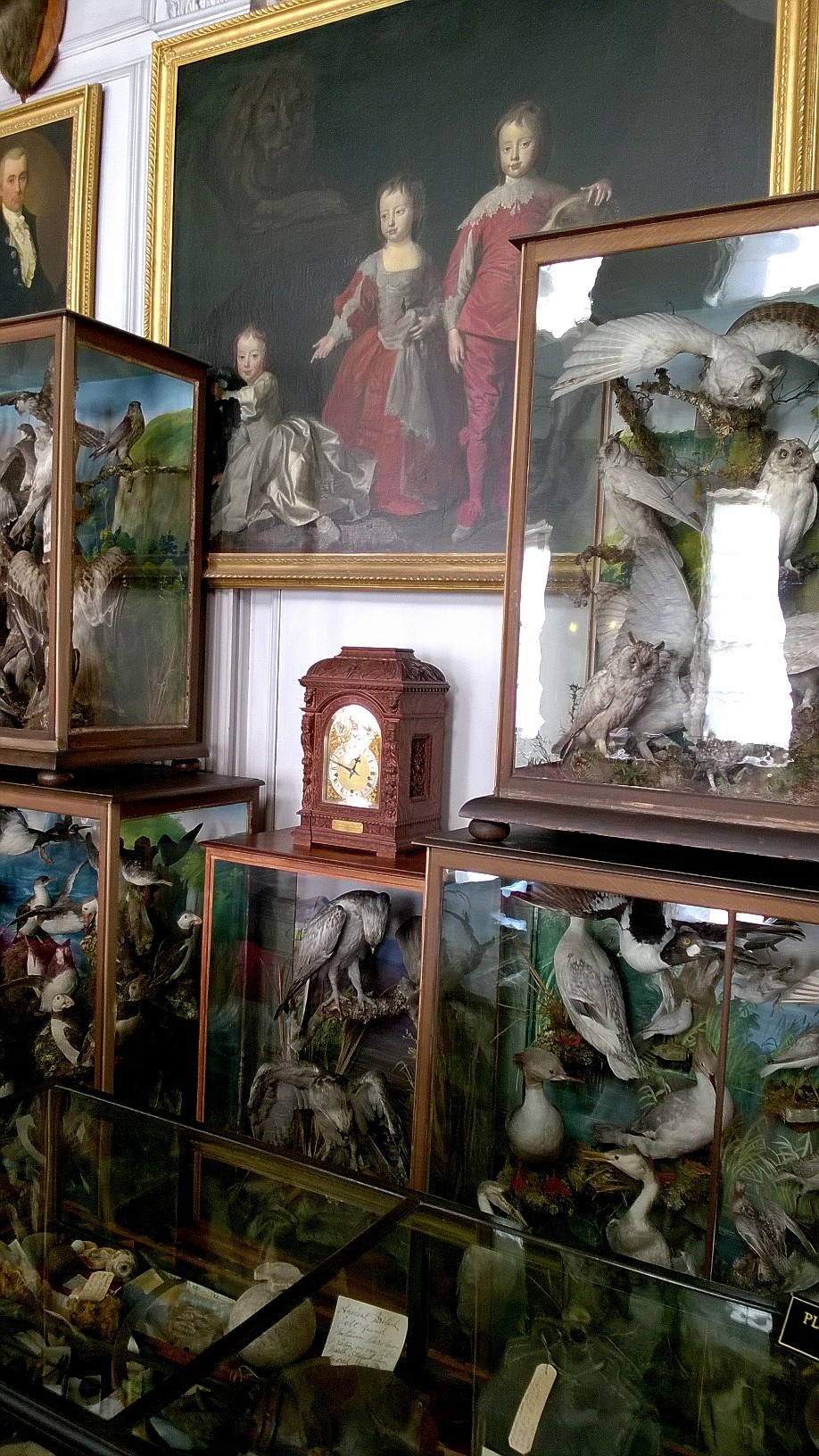 This has to be the largest collection of taxidermy birds I have seen! The collector was truly obsessed with collecting animals.

As you venture further into the house the rooms become more of a dumping ground, I guess you never have to throw anything away when you have a 100 rooms to hide things in.

I absolutely loved seeing the house this way, in fact it has to be in my top three houses to visit ( Chatsworth house has been my favourite since I first visited when I was ten years old ). I felt this spoke more about history then seeing a well presented house, I couldn’t imagine the vast amounts of money today that it would take to run such a grand house.

I have no idea how you would remember where you left anything, every time you put something down you would have to make a treasure map. 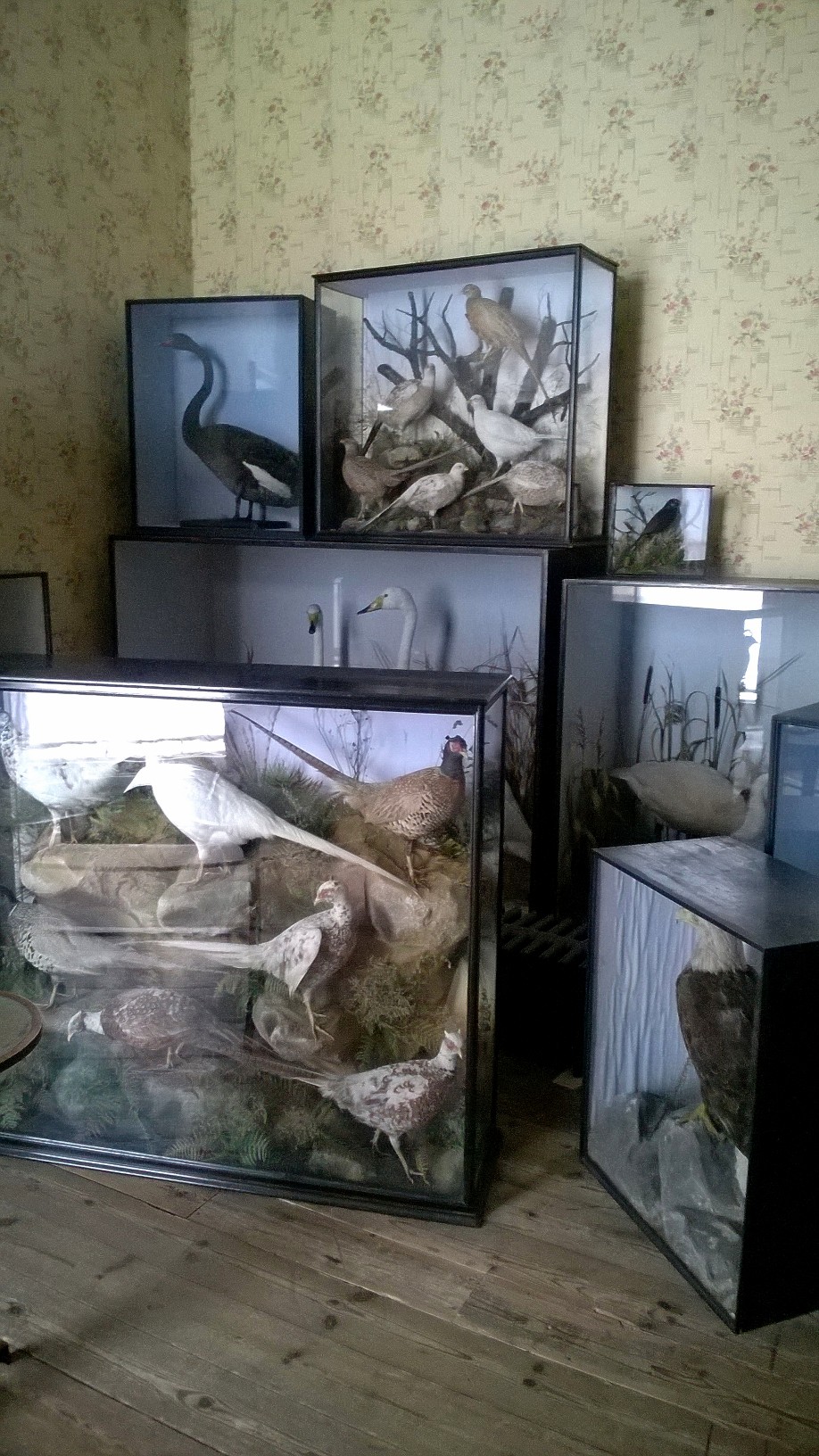 Eventually I left Calke Abbey and headed further into Derbyshire to explore another beautiful house which I promise I will share very soon.

You may also enjoy: